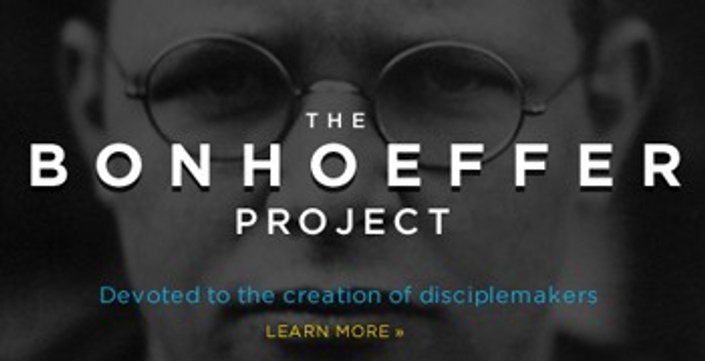 Devoted to the creation of disciple makers.

The coupon code you entered is expired or invalid, but the course is still available!

Dietrich Bonhoeffer famously said, “Christianity without discipleship is always Christianity without Christ.” You may know him best for his book, The Cost of Discipleship. Bonhoeffer was a professor, a pastor, a spy, and finally, a martyr. He believed that unless one followed Christ in a serious fashion, it was to cheapen the grace of God. The project is not a building with a staff. It is an idea, something patterned after Bonhoeffer's Grand Experiment. From 1935-1940, he trained pastors in an illegal seminary. The students were instructed first and foremost in discipleship. The idea is simple: eight to ten people spend a year together studying, discussing, and doing discipleship. It will meet ten times at a once-a-month pace (taking some time off around Christmas and Easter). Participants will read, discuss, debate, plan, strategize, and do a bit of life together.

The audio for this workshop was shared with permission by discipleship.org 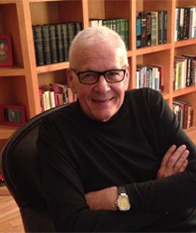 Bill’s passion is to help the church return to its disciple making roots and he considers himself a discipleship evangelist. This God-given desire has manifested itself in 20 of pastoring and the authorship of many books. Two of his more important books, Jesus Christ Disciple Maker, and The Disciple Making Pastor, have both celebrated 20 years in print. Add his third in the popular trilogy, The Disciple Making Church , and you have a new paradigm for disciple making. To purchase a book by Bill click the link below.

Bonhoeffer project
Available in days
days after you enroll

When does the course start and finish?
The course starts now and never ends! It is a completely self-paced online course - you decide when you start and when you finish.
How long do I have access to the course?
How does lifetime access sound? After enrolling, you have unlimited access to this course for as long as you like - across any and all devices you own.
What if I am unhappy with the course?
We would never want you to be unhappy! If you are unsatisfied with your purchase, contact us in the first 30 days and we will give you a full refund.
off original price!

The coupon code you entered is expired or invalid, but the course is still available!